It Takes Two to Brew 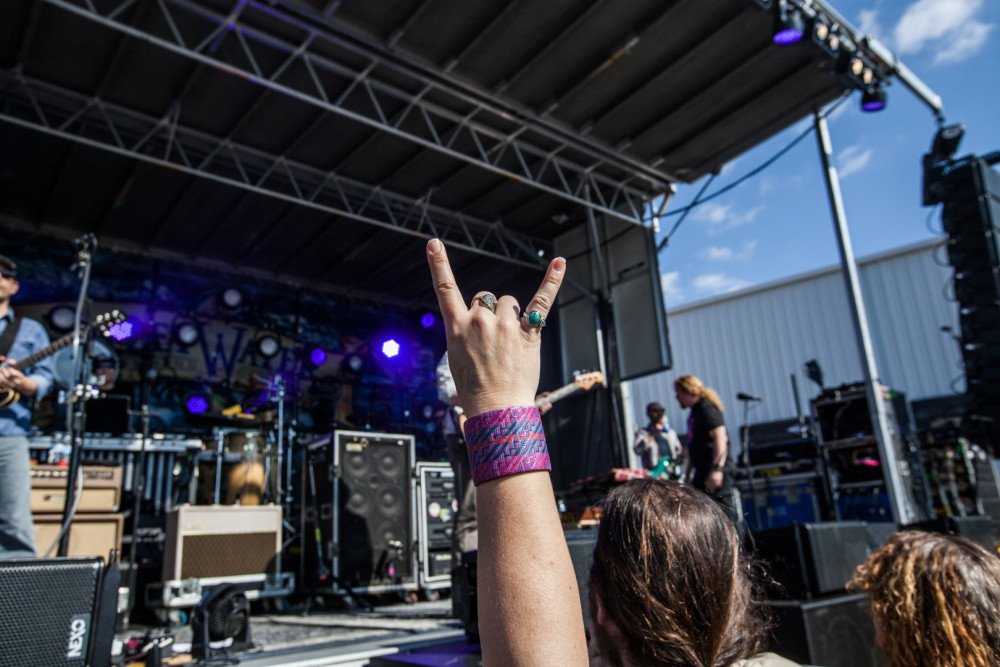 We teamed up with The Hip Abduction and Slightly Stoopid to cook up two super limited release brews for 420 Fest. Most of it will be pouring at the fest, but we’ll have a lil sneak peek of both at the brewery in the weeks before the fest. 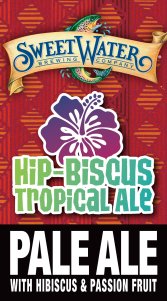 The Hip Abduction hails from St Pete and has roots in West African and early Jamaican reggae/dub music, so Nick Nock tapped into their breezy vibe to brew up a super drinkable pale ale featuring Cascade and Amarillo hops with a zest of hibiscus and passion fruit. The band signed off on the liquid after laying down an acoustic set in our tasting room and we may or may not have done a fair bit of “quality assurance” with them to really make sure it was ready. 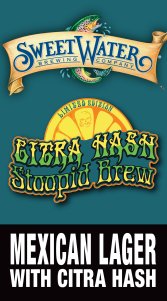 Ever willing to suffer for his art, Nick trekked down to Florida to catch a smokin’ set from Slightly Stoopid and meet backstage to plan their liquid. What came out of the mind monsoon was a Mexican lager with a light blonde body. Bravo hops add bitterness and orange flavor, while a boatload of Citra Hash in the whirlpool delivers a citrus punch.

We’ll have EXTREMELY limited glassware and growlers for each collab during their brewery runs – suggest getting here early if you don’t wanna miss out.