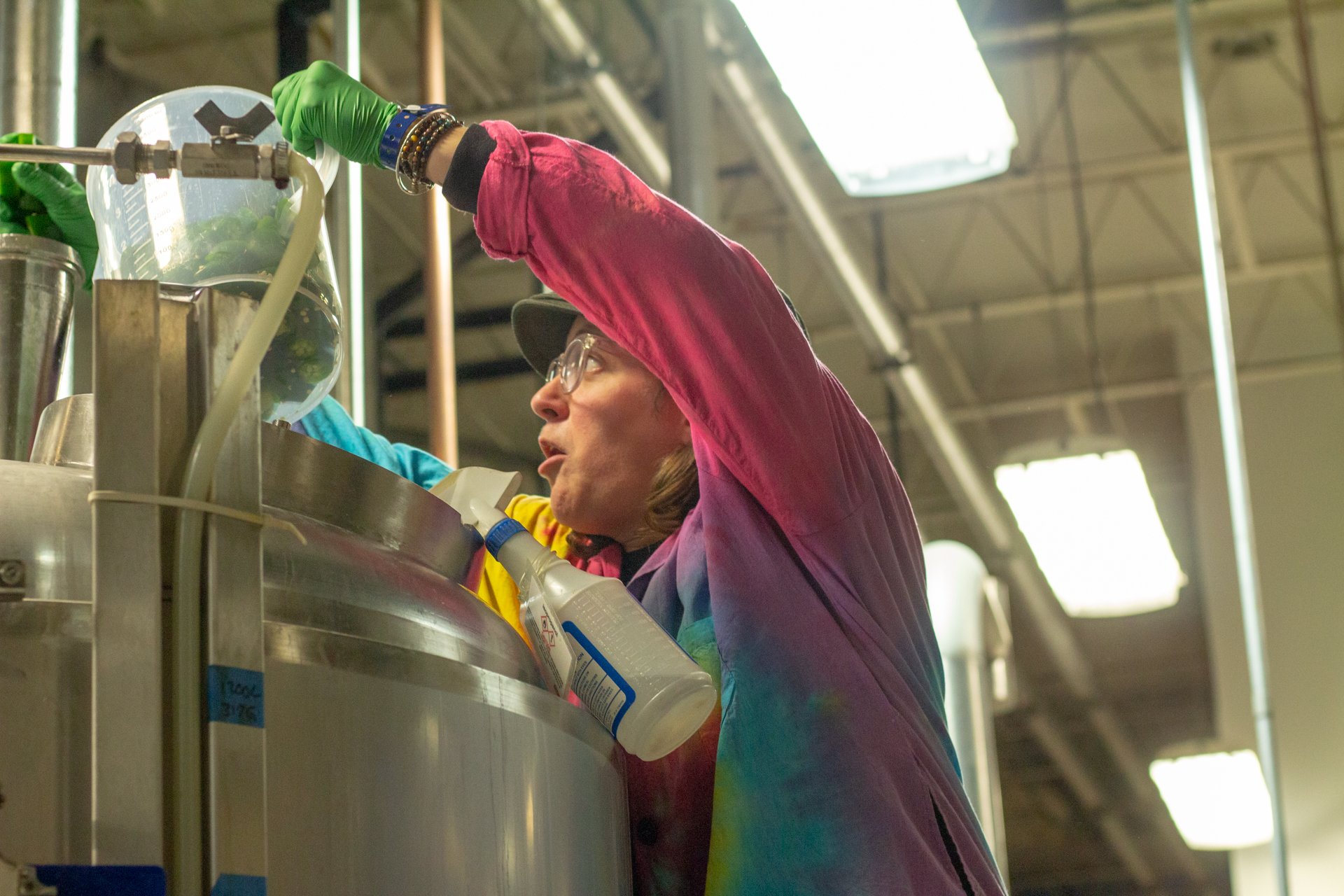 We’re brewing up some collab brews with some of our favorites from this year’s 420 Fest lineup. Grab a sip of these guys over at the SweetWater Experience Tent, where we’ll have these collaboration brews plus 22 others on tap. Get the full lineup and schedule over here. 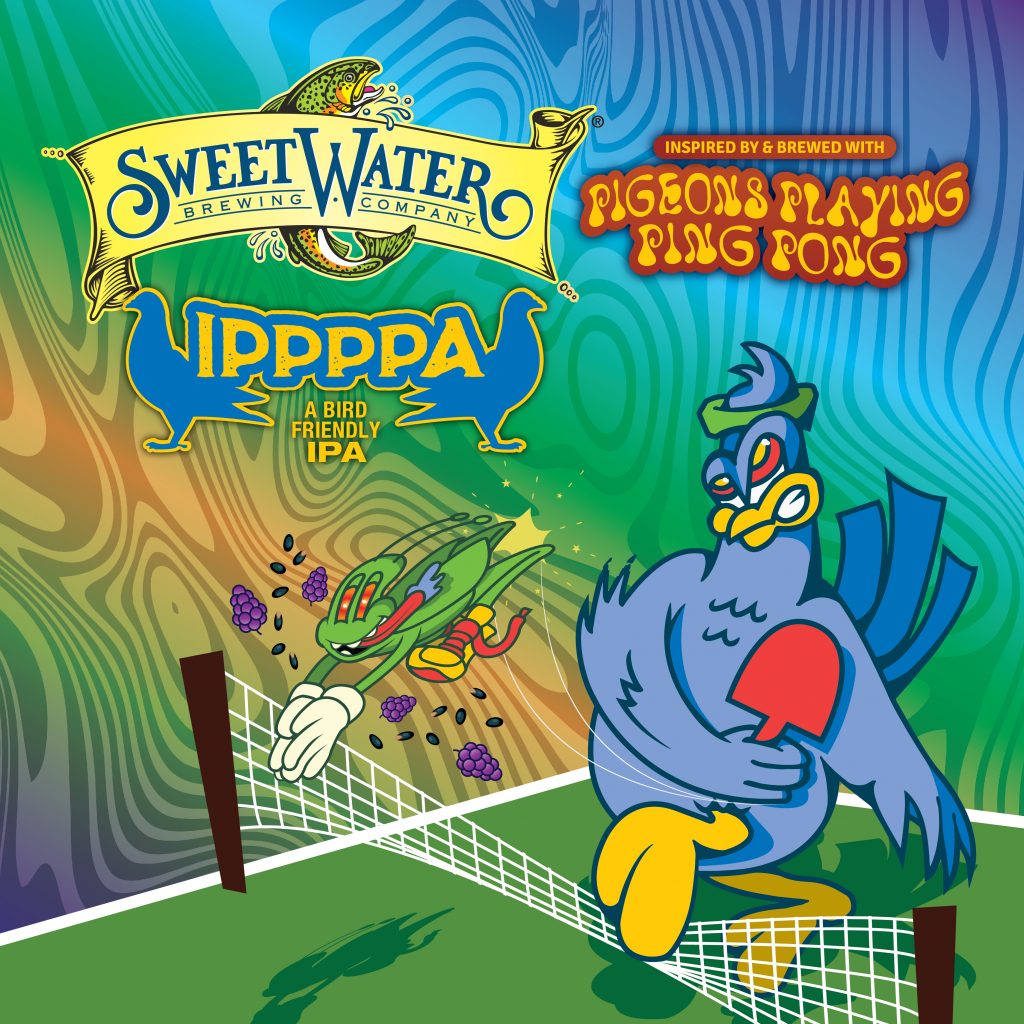 A session IPA coming in at 5.2% ABV that was made with our friends in the band, Pigeons Playing Ping Pong. We used Simcoe, Waimea, and Azacca hops to give it some earthy, piney, citrus of lemon and lime as well as tropical notes like mango, papaya, and pineapple. Pigeons eat seeds, so that is our malts, 2 row and wheat, berries so there is a hint of Blackberry, and insects, so freeze dried crickets were added to the boil for true pigeon satisfaction. 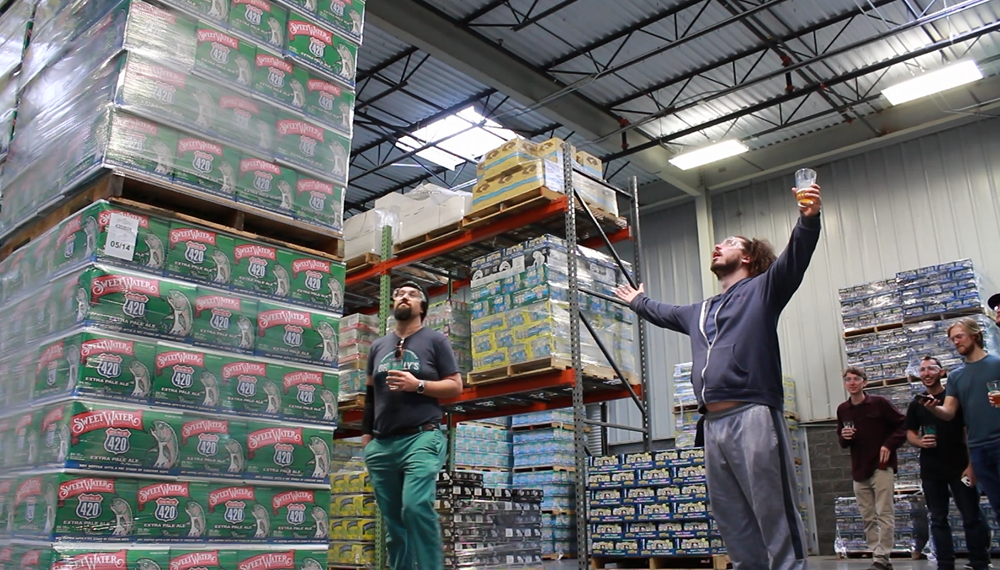 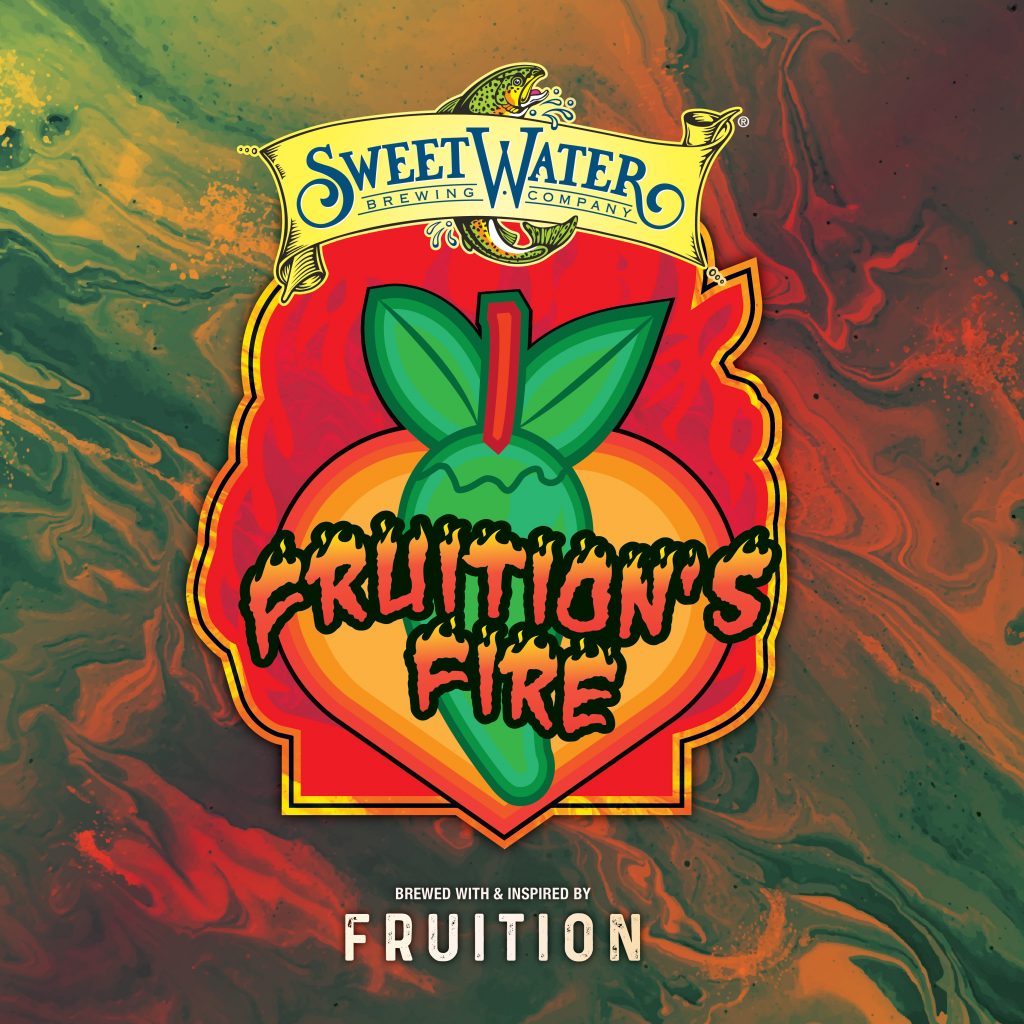 Berliner Weiss style with peaches and fresh Jalapeños. 4.7% ABV Hazy, golden color was brewed with Fruition. Their last album release titled Fire was the inspiration for some fresh jalapeño and Fruition for the peach aroma and flavor. Refreshing with a slight burn on the back end.

A crisp light refreshing 5% ABV golden ale with hops that add lemon, lime, and grapefruit citrus but also has floral undertones and then we added guava to give it some tropical flare.